ORLEN Nations Grand Prix, the participating teams have been announced

The eagerly awaited ORLEN Nations Grand Prix is approaching, scheduled for 29 and 30 May in the host city of Białystok, the capital of the Podlaskie region, in an absolutely charming natural setting with a wealth of tourist attractions.

The Netherlands, which literally dominated the two-day event in 2020, Switzerland – in the top ten last year – and Poland, of course, that will be racing on their home roads, will be the national teams to watch. Algeria, Bulgaria, Kazakhstan, Norway and Ukraine will be the new entries in this third edition.

This race – being part of the UCI Under23 Nations’ Cup and the first of the four appointments that will be raced between the end of May and the end of August – has featured, in the past years, the best promising talents of the U23 cycling world, such as Egan Bernal and Tadej Pogacar.

“It really means a lot to us that Poland is hosting such an important event for U23 cycling. Although we have been involved in professional cycling for many years with the organization of the Tour de Pologne UCI WorldTour, we are very keen on the development of youth categories, which are crucial in the training of new champions, not only in terms of performance but also in terms of character,” confirms Czeslaw Lang as he is getting ready for a new season with his Team. 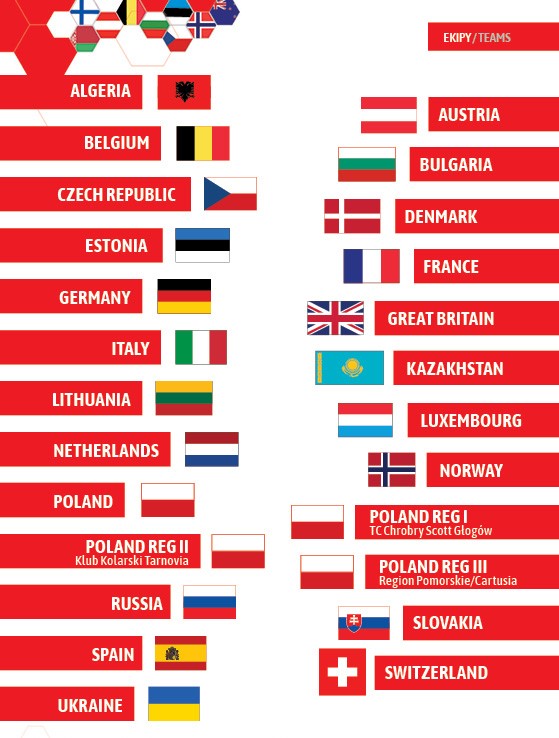